Just added to your cart

Going back to the legend of the tumor, and when its removal was attempted a turtle was found, this symbol relates to that. The turtle is seen as the origin of life. It is a maternal figure. It is representative of fertility and mankind. 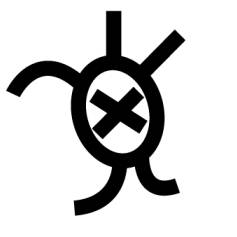 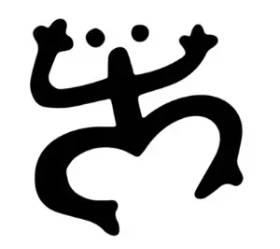 Coquís are a beloved symbol of Puerto Rico and the Taíno culture. Coquís are named for the loud sound the male frogs make at night. Legends tell of a time when the island was inhabited by millions of coquís way before humans came to the island of Puerto Rico.

Found Etched on a rock in 900 BC, the great seal is very important, It depicts 2 branches, surrounded by 24 leaves of the sacred Cojobana tree. It is the Sacred Badge of Authority according to the Taino and is indicative of tribal blood lineage. The symbol is traditionally carried by the Cacique of the tribe to cement their authority. 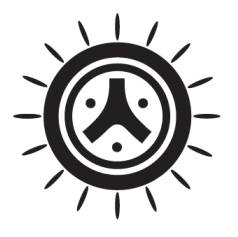 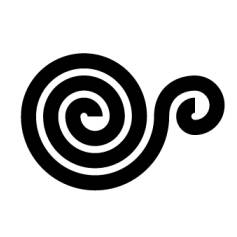 For the Taino, snails and conches held particular significance. Snails were a source of sustenance and food. They were also used as a hallucinogen during rituals. Conches were used as decorative pieces. Larger conches were used as a communication device during the hunt, due to their distinctive sound.

The spiral is a common symbol found in Taino art. It is a representation of cosmic energy and its unendingness. It is also representative of sweet water. The spiral is a symbol of both material and immaterial concepts and objects. 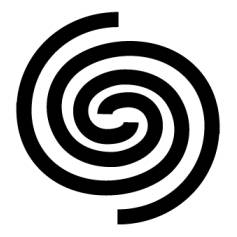 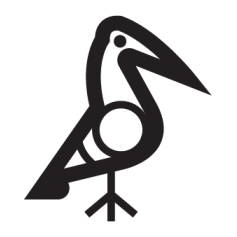 Birds such as herons and cranes were significant in Taino culture. These birds were given human characteristics. Birds were seen as a symbol of masculinity. The birds could also represent members of the tribe but this remains under debate.

The sun and the moon were both born in the same cave, legend states. This is the cave Mautiatibuel ( Son of dawn), also known as the "Lord of Dawn" and belonged to the country's chieftain. The Taino believed that the sun rose from this cave, and hid when the moon emerged from the same cave. 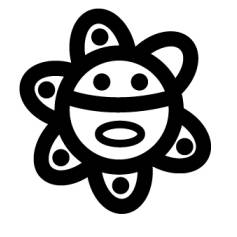